The high court had on June 22 directed the police commissioner to inquire and submit a report to the court on the issue by June 24.

Mumbai Police Commissioner on Thursday sought more time from the Bombay High Court to inquire into a 36-year-old woman’s allegations of stalking and harassment by certain men at the behest of Shiv Sena leader Sanjay Raut and her estranged husband. The high court had on June 22 directed the police commissioner to inquire and submit a report to the court on the issue by June 24.

On Thursday, public prosecutor Deepak Thakare told the court that the police commissioner has sought further time from the court to submit the report. “The commissioner of police has called for reports and other concerned documents. He will inquire and submit a comprehensive report,” Thakare said.

The bench accepted it and directed for the report to be submitted on July 1. “But we will not grant further extension,” the court said.

In her plea, the woman said she had lodged three complaints in 2013 and 2018, but no action has been taken against the perpetrators so far. In March this year, when the petition was heard, Raut’s counsel Prasad Dhakephalkar had opposed the petition and refuted the allegations. Dhakephalkar had then said that the petitioner was a family friend and like a daughter to the Sena leader.

The woman on Thursday also filed a separate petition challenging her arrest by the Bandra police in an alleged case of fake PhD certificate. She is presently in judicial custody. 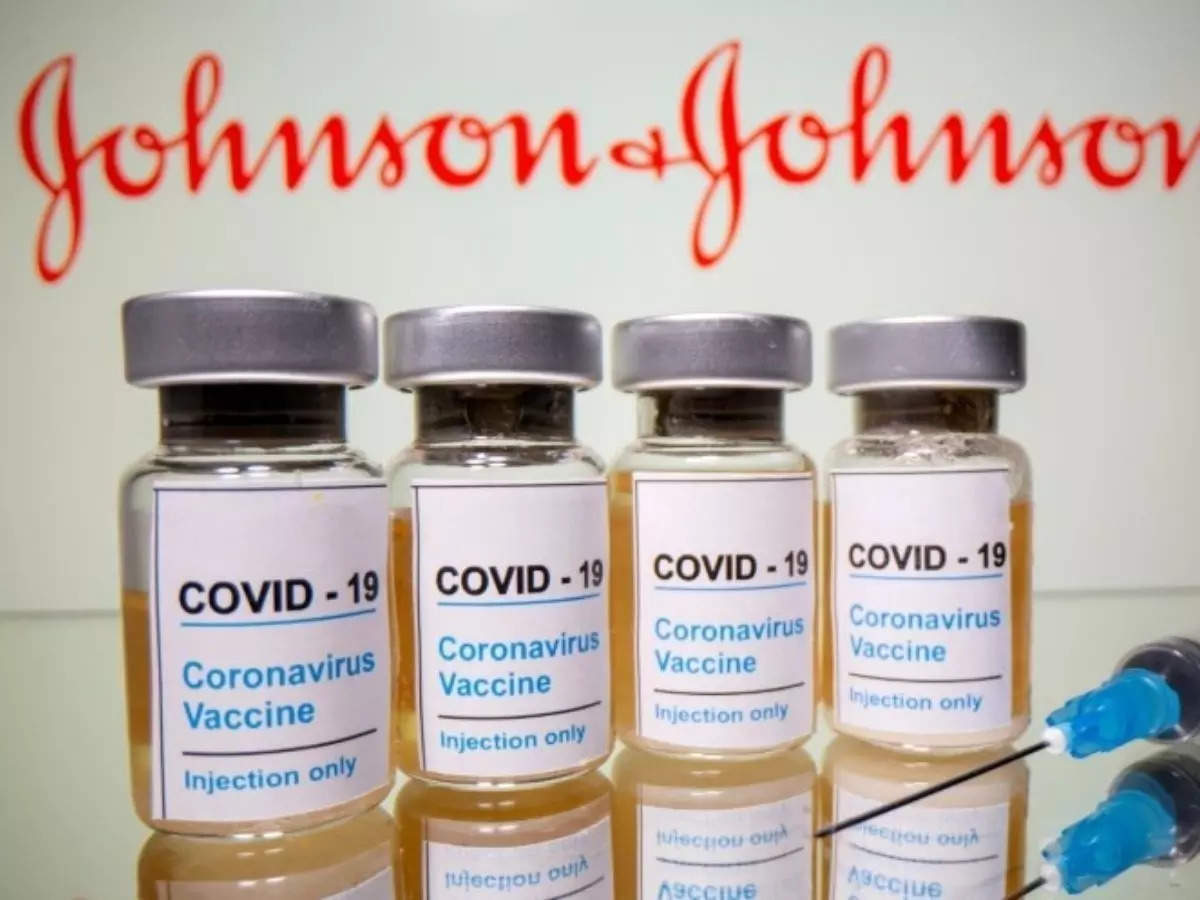