LONDON: American Frances Tiafoe dumped third seed Stefanos Tsitsipas out of the Wimbledon men’s singles 6-4 6-4 6-3 as the Greek became the first big casualty on day one of the tournament on Monday.
Tsitsipas, playing his first match since his French Open final defeat by Novak Djokovic on June 13, also went out in the opening round on his last appearance as seventh seed in the grasscourt tournament in 2019.
Tiafoe, ranked 57th in the world, broke serve in the opening game and it set the tone as Tsitsipas struggled against a confident and aggressive opponent in front of 6,000 fans on covered Court One.
Tiafoe went 5-4 up in the second set, after Tsitsipas saved two break points, and held his nerve when the Greek had three chances to break back.
The American broke serve again at the start of the third set and had three match points on Tsitsipas’ serve to wrap things up in just over two hours. 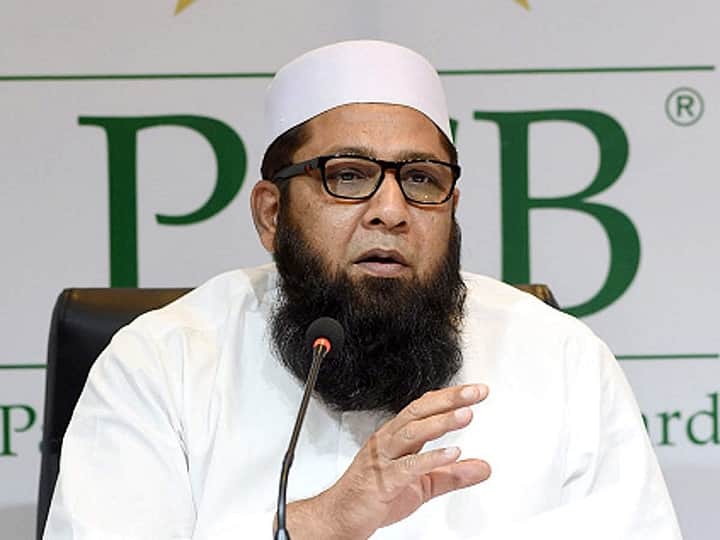