Discussion on post Covid changes and reforms in the economy

Chief Economic Adviser to the Government of India, Shri Sanjeev Sanyal, called on Chief Minister Shri Shivraj Singh Chouhan after reaching the Chief Minister’s residence today. Both mainly discussed about the post Covid changes and reforms in the economy of Madhya Pradesh.

Shri Sanyal said that to improve the economy which has been devastated by Corona, we have to adopt the approach of surveillance, feedback and adaptation of new realities. We need to move forward based on what is happening around us. Shri Sanyal said that the budget for the year 2020-21 of the Government of India was expansionary, with emphasis on capital expenditure, land monetization and privatization of non-strategic sectors.

Shri Sanyal said that mainly three measures are being taken to improve the post Covid economy. First, fiscal and monetary support to stimulate consumption in the economy. Second, to control inflation caused by increased demand. Third, providing targeted assistance to the most affected areas. Regarding urban development, he said that continuous reinvestment gives good results.

Shri Sanjeev Sanyal has been a Mansevi Professor at Jawaharlal Nehru University, New Delhi, Global Strategist and Managing Director of Deutsche Bank and a visiting scholar at Oxford University. He is the author of famous books like ‘The Land of Seven Rivers’, ‘The Indian Renaissance’ and ‘India: In the Age of Ideas’. Shri Sanyal has about 20 years of experience in the finance sector. He represented India in the working group set up under the Group of G20 countries. He was nominated as a Young Global Leader by the World Economic Forum and received the Eisenhower Fellowship for his work in urban development. 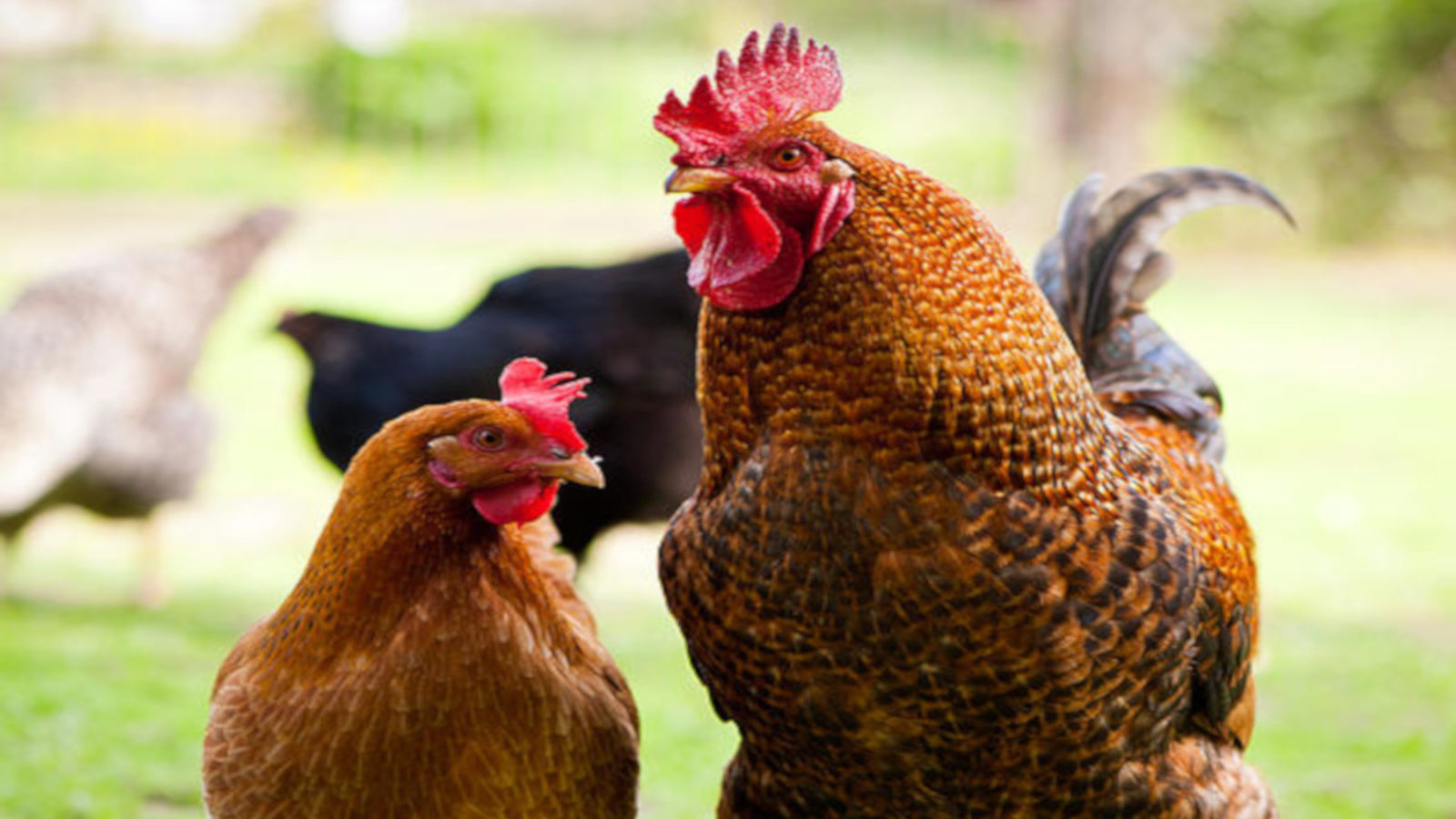 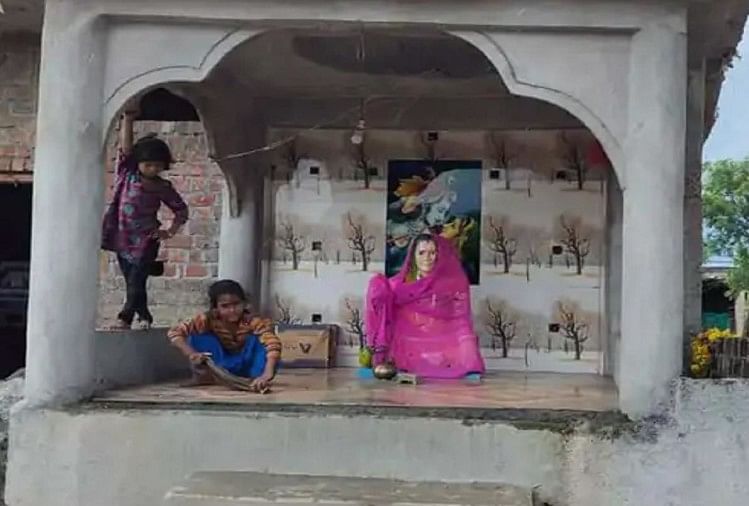 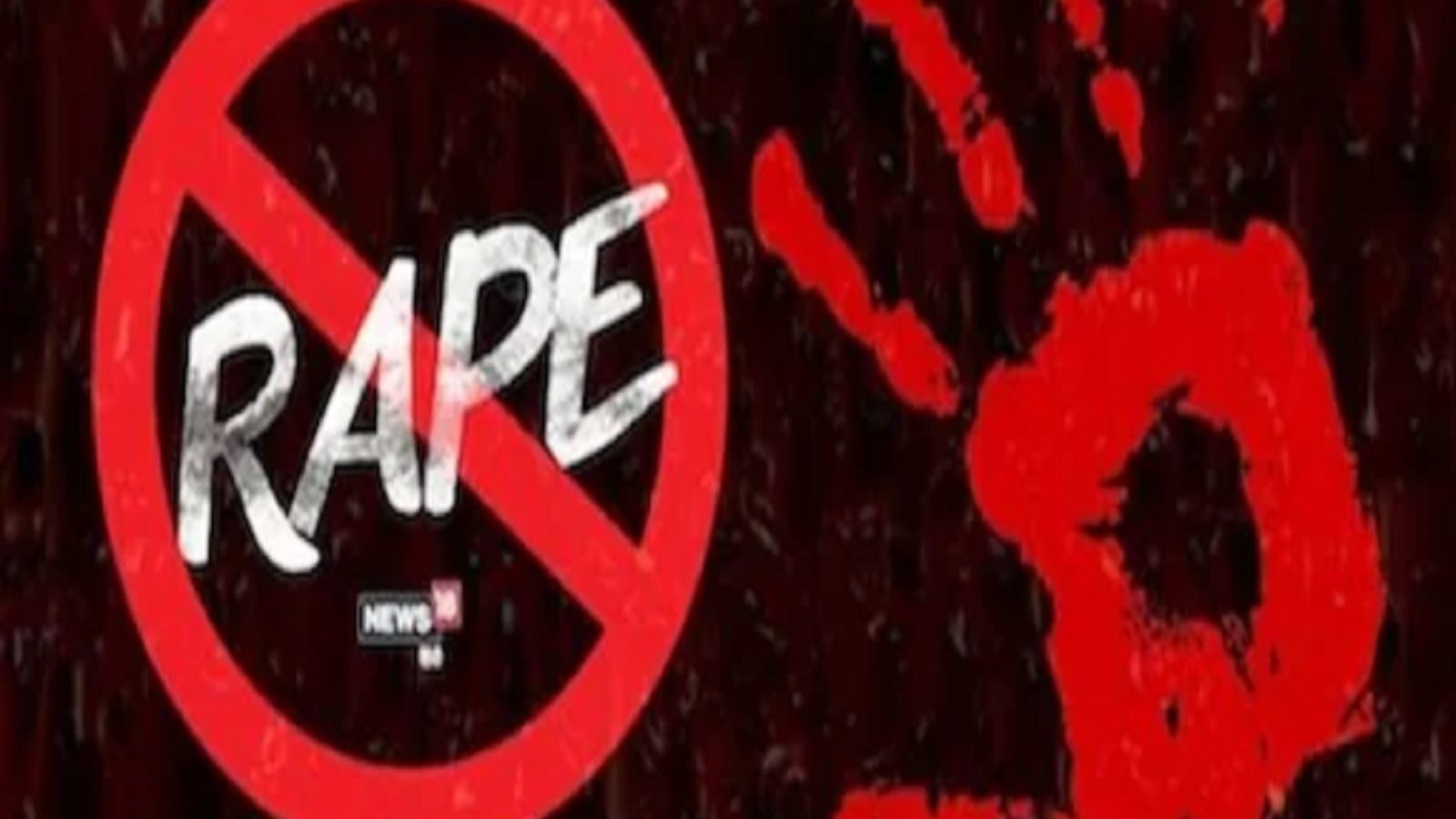