LONDON: Matteo Berrettini became only the second Italian man to reach the Wimbledon semi-finals after powering past Canada’s Felix Auger-Aliassime 6-3 5-7 7-5 6-3 on Wednesday.
The big-serving seventh seed has flown somewhat under the radar throughout the Championships, but is now eyeing a place in Sunday’s final after another impressive display.
In truth, the 25-year-old could have claimed a fourth successive straight-sets win but for a counter-attack by 20-year-old Auger-Aliassime in the second set.
But his mighty first serve, scorching the No.1 Court turf at an average of 127mph, and a thunderous forehand eventually helped Berrettini overwhelm the 20-year-old.
In his second Grand Slam semi-final, following a run to the last four at the 2019 U.S. Open, Berrettini will face Poland’s Hubert Hurkacz who took out eight-times champion Roger Federer.
Victory would see him contest the Wimbledon final on the same day that Italy play in the Euro 2021 soccer final a few miles down the road at Wembley.
The only other Italian man to reach the last four at Wimbledon was Nicola Pietrangeli in 1960.
“Every match is difficult. It depends on the opponent. Felix today played some parts of the match better than me. I asked myself to be tough. I just cared about the win,” Berrettini said. (Hurkacz) beat Federer which means he’s playing well but I’m feeling confident.”
Berrettini’s run should surprise no one as the Roman displayed his grasscourt weapons to devastating effect to win the Queen’s Club title on debut in the build-up to Wimbledon.
PRESTIGIOUS TITLE
He was the first Italian to win that prestigious title and the first player to win it at the first attempt since Germany’s Boris Becker in 1985, who won Wimbledon a few weeks later.
Berrettini’s serve had been broken only twice in his run to the last eight, so Auger-Aliassime gave himself a mountain to climb when he dropped his own delivery twice to trail 5-1.
Serving at 5-2 Berrettini led 40-0 but a loss of focus saw him broken for the first time.
It was a temporary blip, though, as he broke Auger-Aliassime for the third time in the next game to take the opener.
Berrettini showed he is not just a power merchant when he saved a break point with a deft dropshot at 3-3 in the second set and looked poised to seize control in the next game when he had Auger-Aliassime 0-40 down on serve.
The Canadian dug deep to get out of trouble, however, and stole the Berrettini serve at 5-5 as the Italian netted a backhand.
Auger-Aliassime, playing his first Grand Slam quarter-final and bidding to join compatriot Denis Shapovalov in the last four, then banged down an ace in the next game to level the match.
There were few opportunities for either player in a tight third set but that went with serve until Auger-Aliassime cracked at 5-6, Berrettini earning a set point with a forehand pass that the diving Canadian could not control.
Auger-Aliassime missed an attempted backhand pass to give Berrettini the set and from there the Italian took charge.
“I think the end of the third and the beginning of the fourth is where I lost the match for me,” said Auger-Aliassime, a close friend of Berrettini’s.
“Credit to him because I think he really deserves it. He’s shown how consistent he is over the last few weeks.” 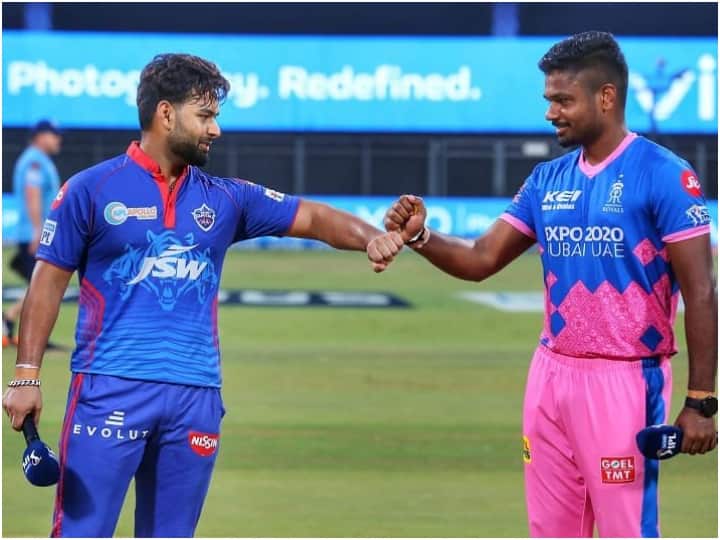 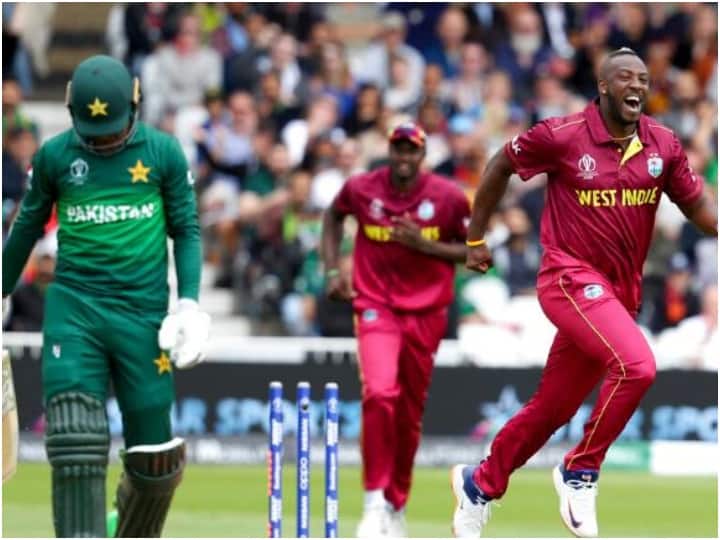