LONDON: England will take on Italy in the Euro 2020 final at Wembley on Sunday.
It will be the 28th meeting between the countries and first since a 1-1 draw in a friendly three years ago in London.
Here’s a look at five memorable matches from the past:
After losing the first competitive fixture in Rome the previous year, England got the better of Italy at Wembley with goals from Kevin Keegan and Trevor Brooking. While it was enough to land caretaker coach Ron Greenwood the job permanently following the resignation of Don Revie, England missed out on a second consecutive World Cup as Italy’s 3-0 win over Luxembourg the following month saw them top the qualifying group on goal difference.

😎 The EURO 2020 final is set!🇮🇹🆚🏴󠁧󠁢󠁥󠁮󠁧󠁿 Italy versus England at Wembley Stadium on Sunday 🔥Who is lifting the 🏆… https://t.co/k5vJR1h6HX

Having both drawn their opening game of the 1980 European Championship, both teams were hunting a victory to put them in a good position to reach the final as group winners. With the late Paolo Rossi banned for match-fixing, Marco Tardelli settled a tense encounter with the winner 11 minutes from time in Turin. Defeat ended England’s hopes but Italy missed out on the chance to play for the title on home soil, as a 0-0 draw with Belgium in their last group game sent their opponents through at their expense. Italy lost the third place play-off to Czechoslovakia on penalties.

Despite losing to Italy in the reverse clash in London, England travelled to the Stadio Olimpico eight months later knowing a draw would secure their place at the 1998 World Cup. A goalless stalemate ensued and inspired the line “And then one night in Rome we were strong – we had grown” in the re-release of “Three Lions” for the following year’s tournament. Images of Paul Ince, England’s blood-stained and bandaged captain, celebrating with supporters at full-time remain iconic.

A turbulent build-up to the finals led to Roy Hodgson being parachuted in as the replacement for Fabio Capello. But wins over Sweden and Ukraine put England through in first place and set up a knockout clash with Italy. Andrea Pirlo ran the show in Kiev, converting an audacious Panenka in the shootout after England held on through extra time. Ashley Young and Ashley Cole became the latest in a long line of spot-kick scapegoats as England lost a fifth successive shootout at a major tournament. Italy went on to reach the final but were thrashed 4-0 by Spain.
In the stifling heat of Manaus, located in the heart of the Amazon rainforest, Italy came out on top in the most recent competitive match between the two nations. Daniel Sturridge cancelled out Claudio Marchisio’s opener but Mario Balotelli earned the Azzurri all three points. It was a false dawn for the Italians as back-to-back losses to Costa Rica and Uruguay knocked them out, while England finished bottom of the section with just a single point after a 0-0 draw in a dead rubber against Costa Rica. 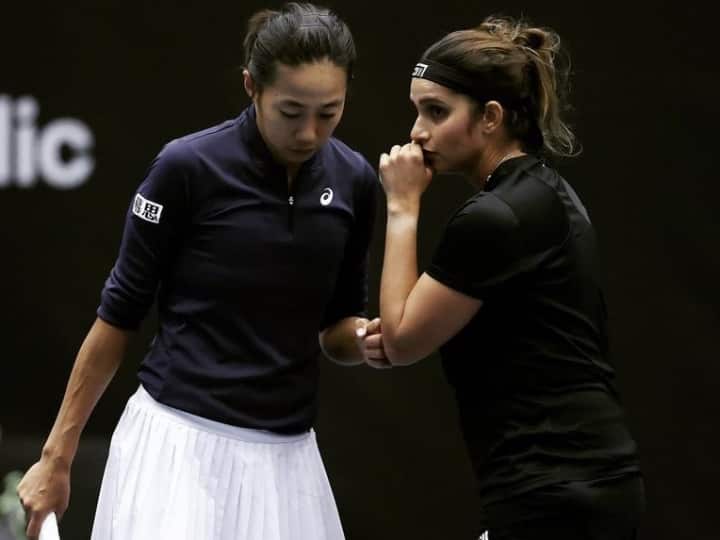