ZAGREB: Indian Grandmaster Viswanathan Anand trumped former world champion Garry Kasparov in the much-awaited contest of the Croatia Grand Chess Tour here on Saturday.
Playing with white pieces, the Chennai-based maestro took down Kasparov in 30 moves in a Sicillian Najdorf variation game in the fourth round of the Blitz event.
The Indian ace, however, went down to Russia’s Ian Nepomniachtchi, the top-seed here, in round five.
He was placed sixth after five rounds with 11.5 points.
Anand had started the Blitz competition with a defeat at the hands of Dutch GM Anish Giri before bouncing back with a win over Jan-Kryzstof Duda of Poland.
He then shared points with French GM Maxime Vachier-Lagrave in the third round.
The former world champion had ended up at seventh spot after the Rapid section with nine points. He had posted two wins and drawn five and lost two matches.
Anand is returning to over-the-board action after March 2020 and resumed his rivalry with Kasparov who is playing the Blitz event alone here.
Results: Blitz: Fourth round: Viswanathan Anand beat Garry Kasparov; Anton Korobov lost to Jan-Kryzstof Duda; Shakriyar Mamedyarov lost to Alexander Grischuk; Anish Giri drew Peter Van Foreest; Ian Nepomniachtchi drew with Maxime Vachier-Lagrave. 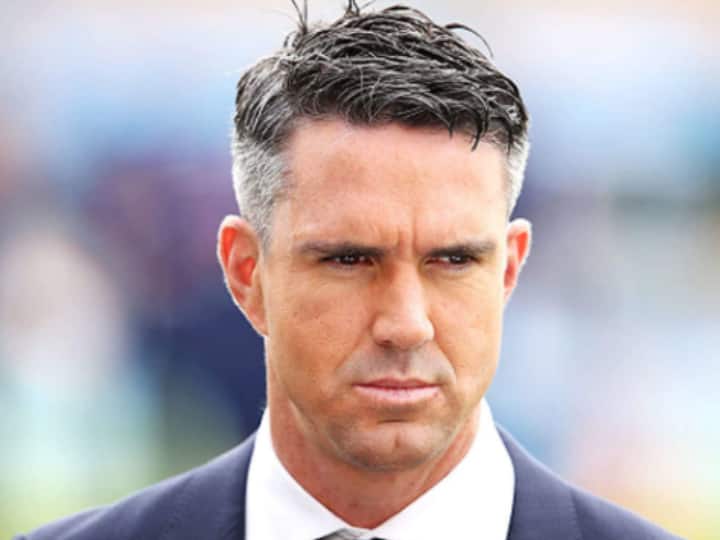