DUBAI: Uncapped medium pacer Umran Malik was on Friday named as a short-term COVID-19 replacement for T Natarajan in the Sunrisers Hyderabad squad for the ongoing Indian Premier League. Natarajan had tested positive for COVID-19 before the team’s fixture against Delhi Capitals on Wednesday. “Sunrisers Hyderabad have brought in medium pacer Umran Malik as a […] 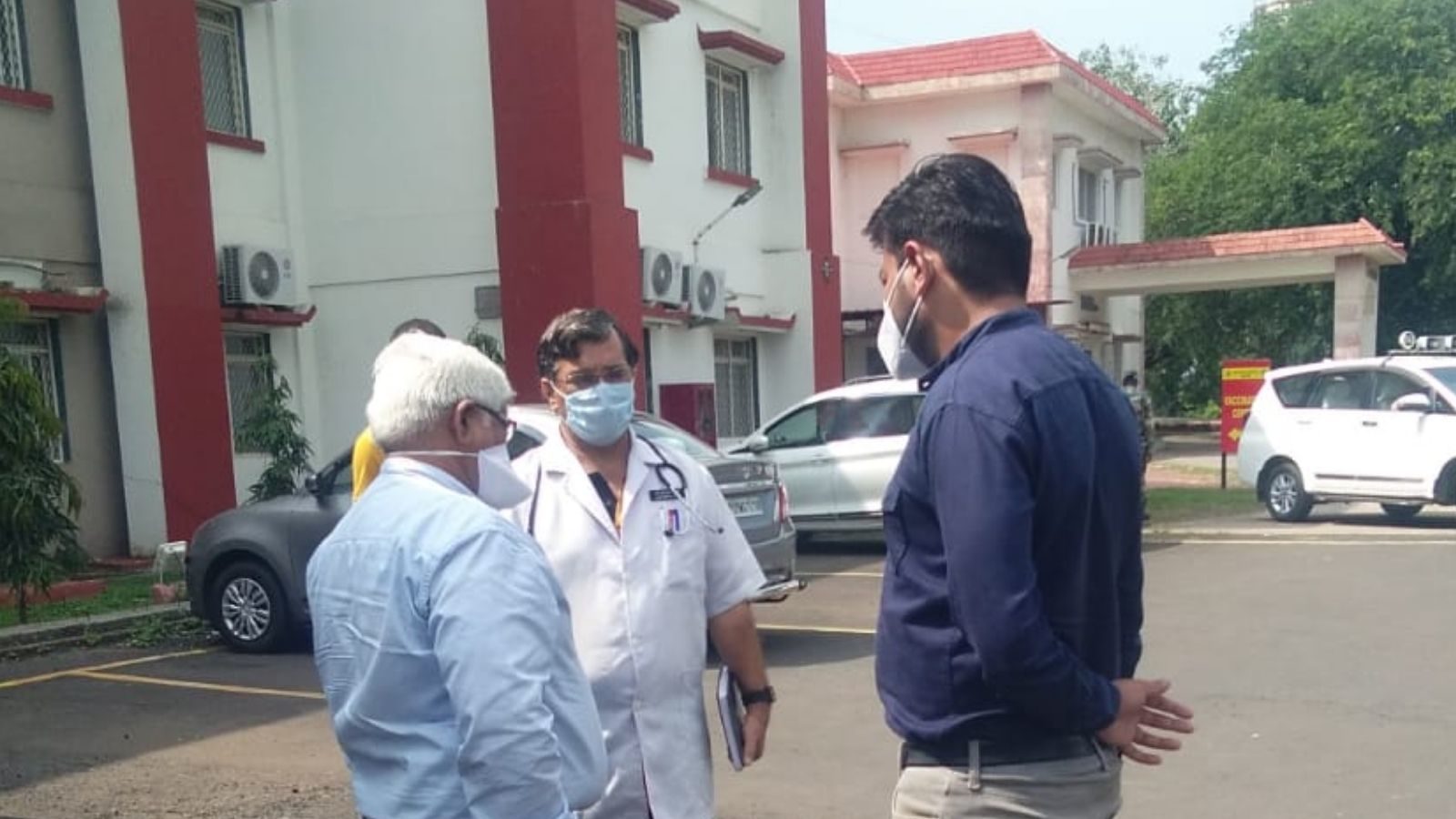 Vice-captain to miss 2nd ODI too against Australia due to injuryUnder the pump after being thrashed by nine wickets in the opening ODI by the marauding Aussies, the beleaguered India women’s team will continue to deal with the absence of Harmanpreet Kaur when they take on the hosts in the second ODI on Friday at […] 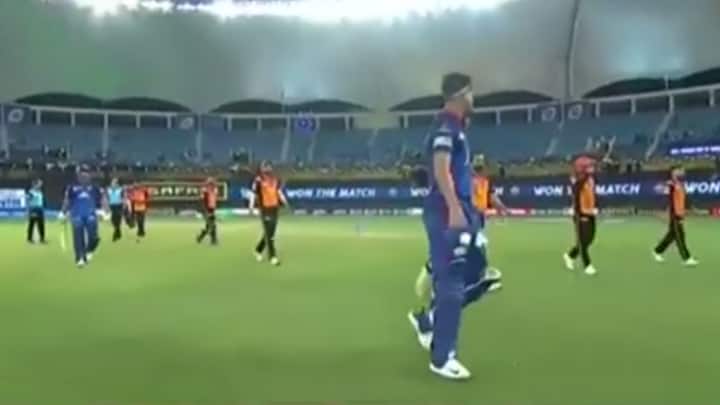 DUBAI: Sunrisers Hyderabad head coach Trevor Bayliss has asserted that their pacer T Natarajan‘s positive COVID-19 result did not impact their performance against Delhi Capitals on Wednesday since all the players are used to last-minute setbacks. The game went ahead after other members of SRH squad tested negative but Delhi Capitals cruised to an eight-wicket […] 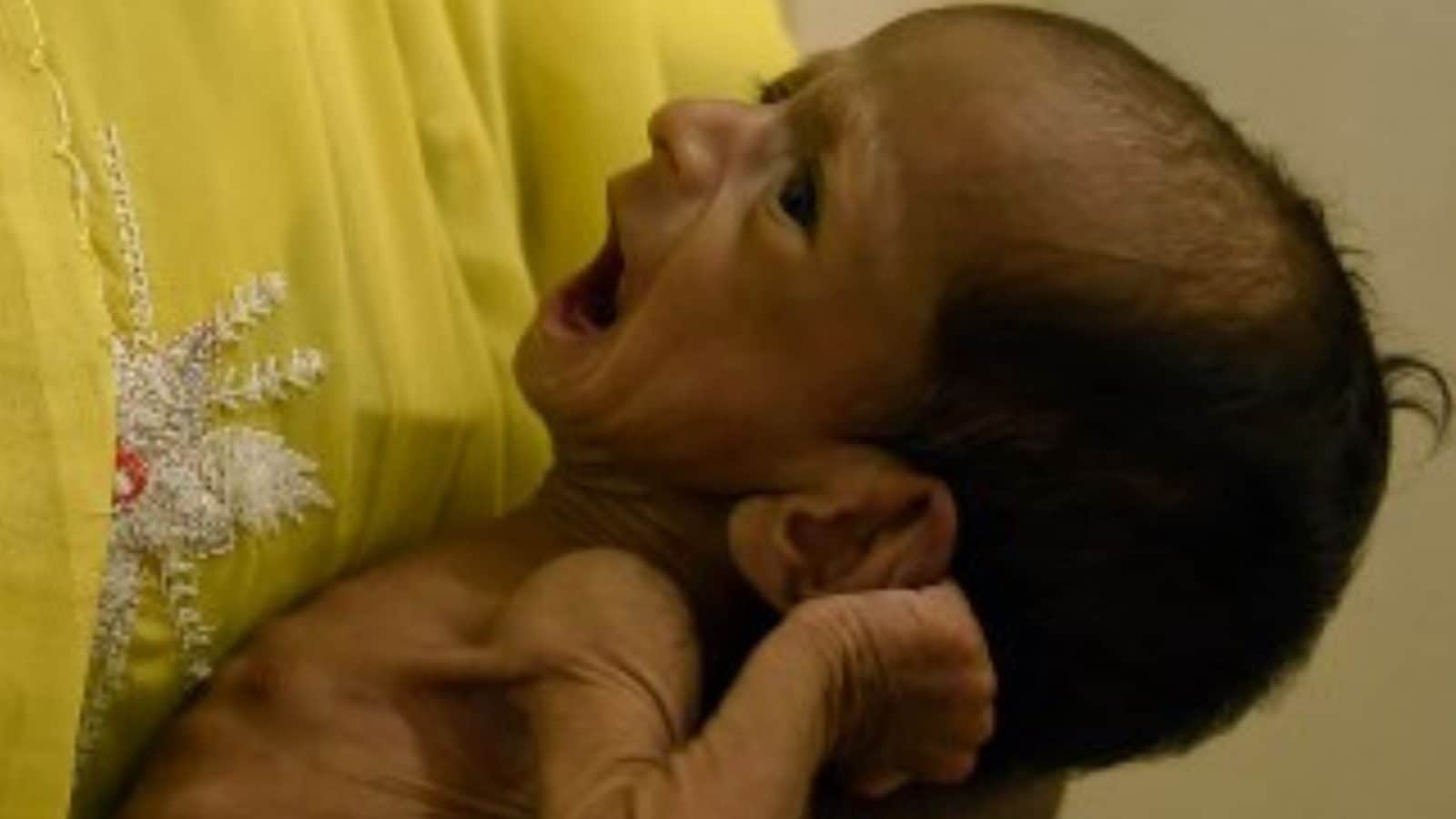 Children under the age of two are not getting adequate food or nutrients they need to thrive and grow well, leading to irreversible developmental harm, according to a new UNICEF report which warned that COVID-19 pandemic could worsen the situation. The report titled ‘Fed to Fail? The Crisis of Children’s Diets in Early Life’ was […]

Narendra Modi In America” href=”https://www.news18.com/topics/narendra-modi-in-america/”> Prime Minister Narendra Modi is on his way to the United States on his first power-packed foreign visit since the Covid-19 pandemic. Modi’s hectic itinerary includes meetings with top global CEOs, and his Australian and Japanese counterparts Scott Morrison and Yoshihide Suga. The Prime Minister will also hold bilateral talks […] United Kingdom authorities, after holding meetings with CoWIN app officials, had earlier said that there was full understanding of the app’s architecture and raised no objection to the CoWIN certificates, according to R S Sharma, CEO of National Health Authority, which operates the CoWIN app. Sharma told CNN-News18 that two technical meetings were held with […]