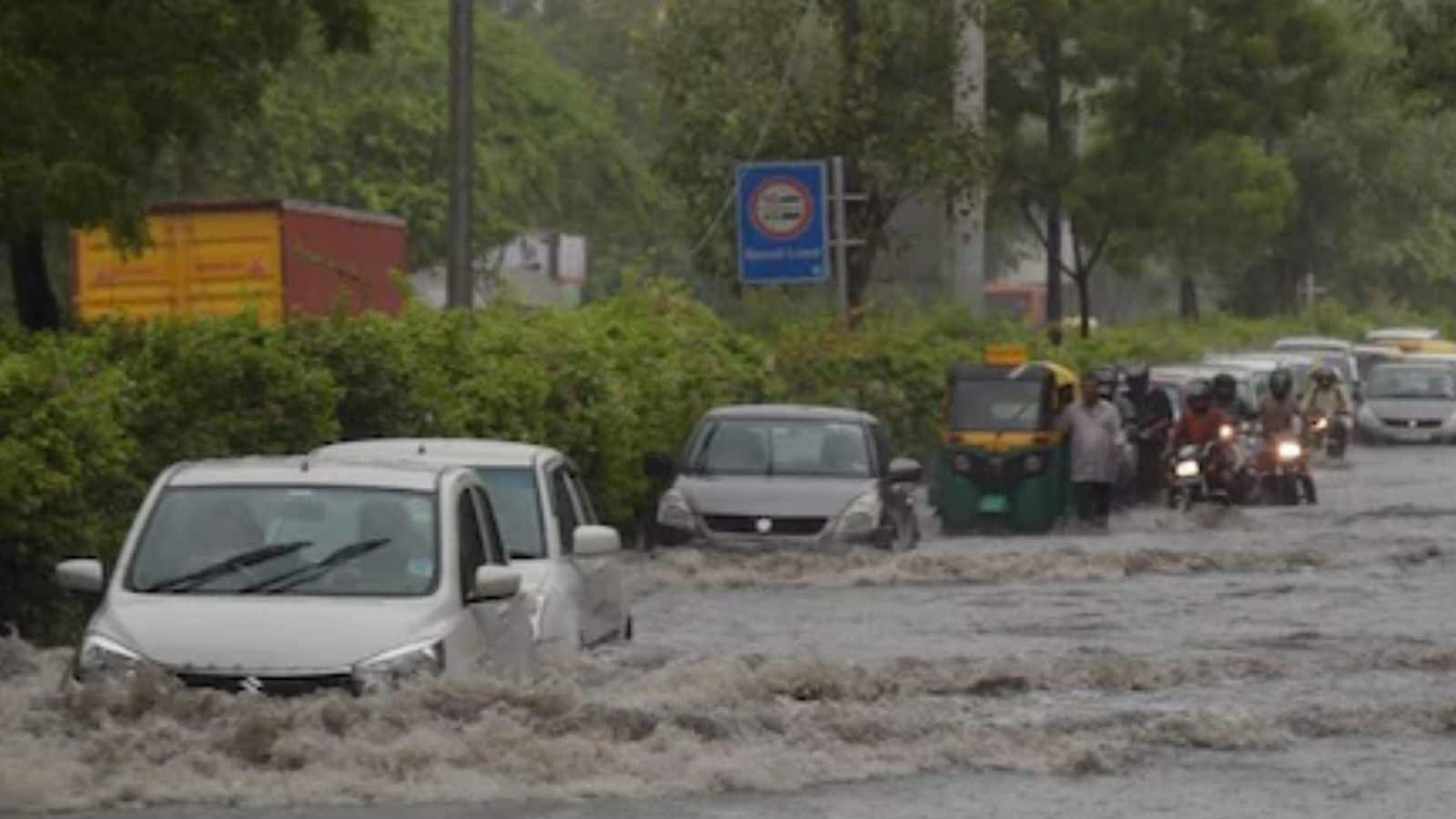 Several parts of Gujarat, particularly Saurashtra, Kutch and the southern region, received heavy rainfall on Thursday, with the IMD predicting more showers in the next four days, officials said. The downpour led to the closure of 103 roads for traffic in parts of Gujarat, including two state highways, due to water-logging and the damages they […]

NEW DELHI: Friday was the expected date for the start of monsoon retreat from the country, but it is likely to stay energised till at least the end of this month with two, possibly three, more back-to-back low-pressure systems lining up in the Bay of Bengal, a top met department official said. India has received […] Twelve more people died in incidents of wall and house collapse in Uttar Pradesh taking the death toll due to heavy rain in recent days to 24, officials said on Friday. The first house collapse was reported on Wednesday. Till Thursday, 12 deaths due to rain-related incidents took place in the state, officials said. Incidents […]

At least seven people were killed in parts of eastern Uttar Pradesh as rains lash the region, with some areas witnessing heavy downpour for the last 24 hours. Low-lying areas in capital city of Lucknow were reported inundated on Thursday, power lines were snapped due to uprooting of trees in several areas. In some areas, […] 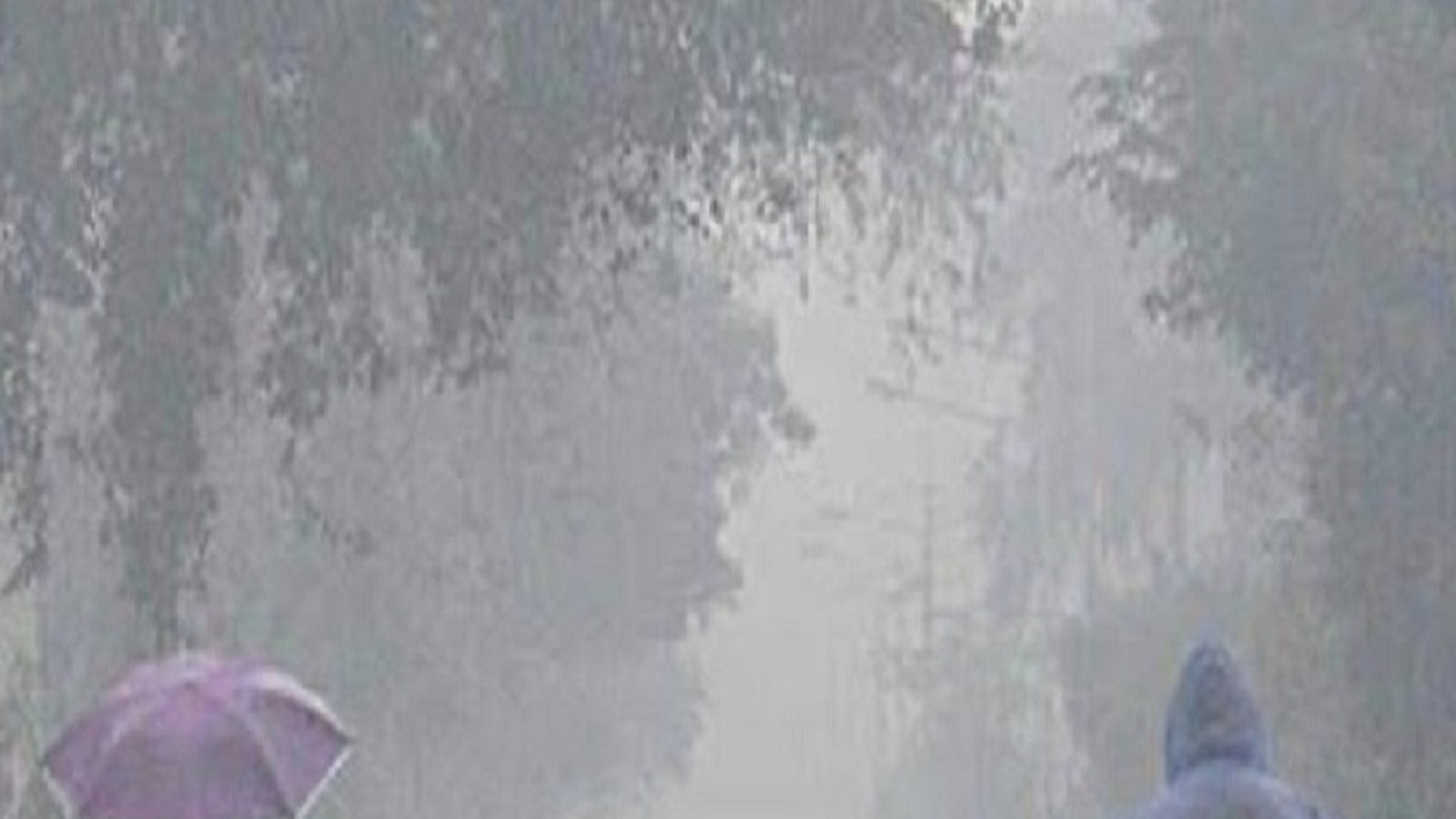 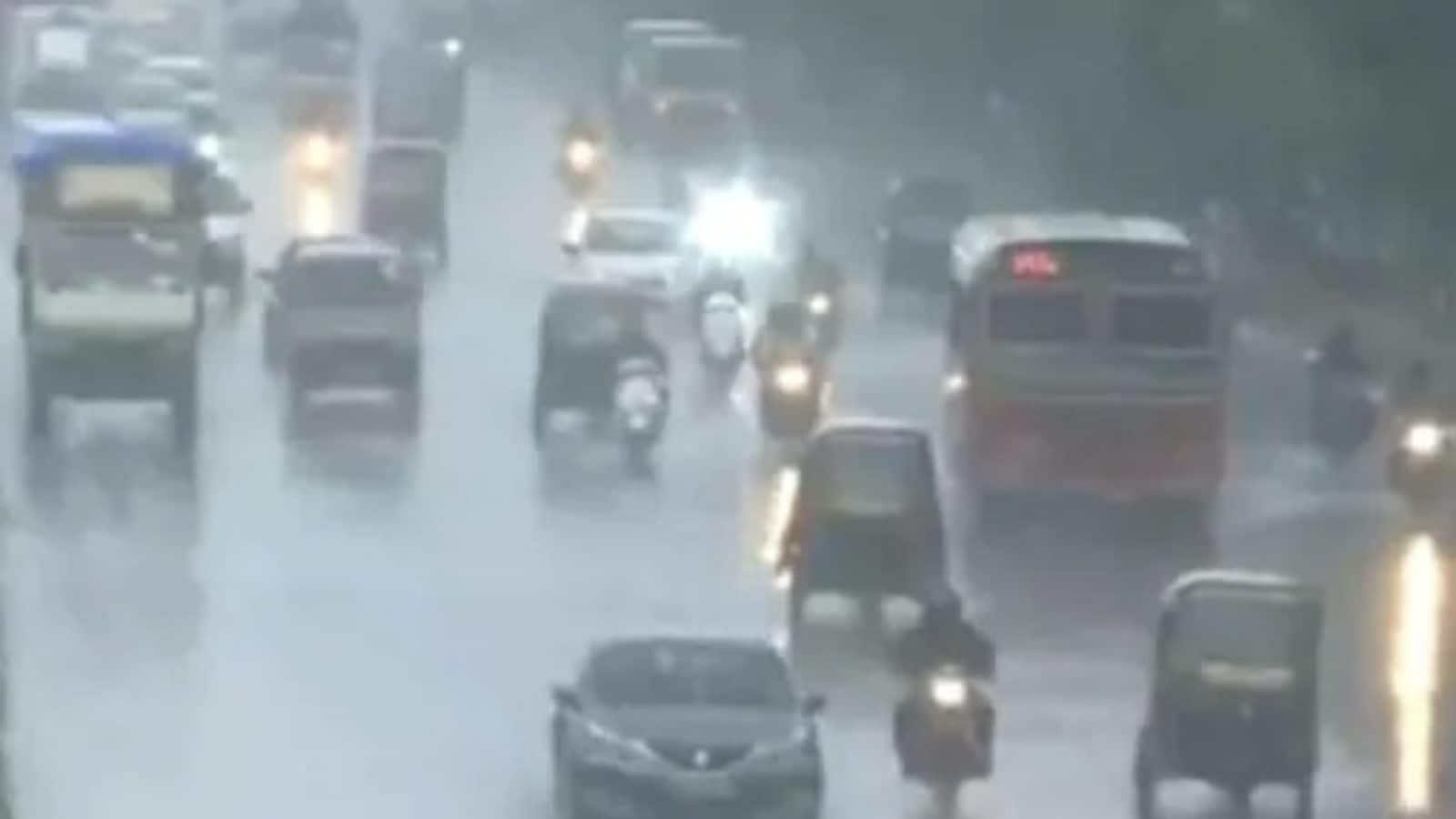 The India Meteorological Department (IMD) has said the Western Ghats will get heavy rainfall in the next few days and that the districts of Tamil Nadu adjoining the Ghats will get scattered rain for the next two to three days. Heavy rain may occur in Nilgiris, Coimbatore, Theni, and Dindugal for two days, according to […] The onset of the Monsoon season has led to the rapid increase in dengue cases in Bengaluru. The cases rose from 102 in May prior to the onset of the monsoon to 677 in August. The situation is however not alarming, BBMP officials have stated. As per the data of Bruhat Bengaluru Mahanagara Palike (BBMP), […] Parts of Delhi’s Indira Gandhi International Airport was submerged in water after heavy rainfall early on Saturday morning, with the Indian Meteorological Department (IMD) issuing an orange alert for the National Capital Region (NCR). Videos that emerged on social media showed the runaway partially submerged, along with the entrance of the airport and roads leading […] The southwest monsoon in Delhi may have been erratic and one of the most delayed this season, but it has given the highest rainfall to the national capital in 11 years — 1,005.3 mm so far. This is the first time since 2010 that monsoon rainfall in Delhi breached the 1,000 mm mark. Normally, the […] New Delhi: Rainfall in August, which recorded 24 percent deficiency, was lowest in 19 years, the India Meteorological Department (IMD) said on Friday. Two major spells of weak monsoon prevailed over the country — from August 9-16 and August 23-27 — when northwest, central and adjoining peninsular and west coast of India had subdued rainfall […]