DISCLAIMER: This is a compilation of humour being shared by netizens around the world. Times of India neither condones nor endorses any of the views shared in this article here. The subject matter is intended purely as satire.NEW DELHI. Prime Minister Narendra Modi is on a visit to the United States to broaden bilateral ties […] MELBOURNE: Pakistan-born Australian cricketer Usman Khawaja says “money talks” and no team would say no to touring India but it is “easy for players and organisations” to turn down assignments in Pakistan or Bangladesh. England followed New Zealand in pulling out of the Pakistan tour, citing security concerns, dealing a massive blow to the country’s […]

NEW DELHI: The Army on Thursday foiled an infiltration bid near the Line of Control (LoC) in Uri in Jammu and Kashmir’s Baramulla district, killing three terrorists and recovering a cache of arms and ammunition, officials said. They had recently crossed over from Pakistan-occupied Kashmir into Indian side, the Army official said. 5 AK-47s, 8 […] ISLAMABAD/ NEW DELHI: Indian government sources on Wednesday termed as “frivolous” allegations by the Pakistani establishment that a threatening email was sent to the New Zealand cricket squad from a device associated with India and this prompted the Kiwis to call off their tour of the country last week, citing security reasons. Pakistan’s information minister […]

ISLAMABAD: Pakistan Prime Minister Imran Khan has called on the Taliban to form an inclusive government and warned that failure to do so could see the country descend into civil war. “If they do not include all the factions, sooner or later they will have a civil war,” he told the BBC in an interview […] 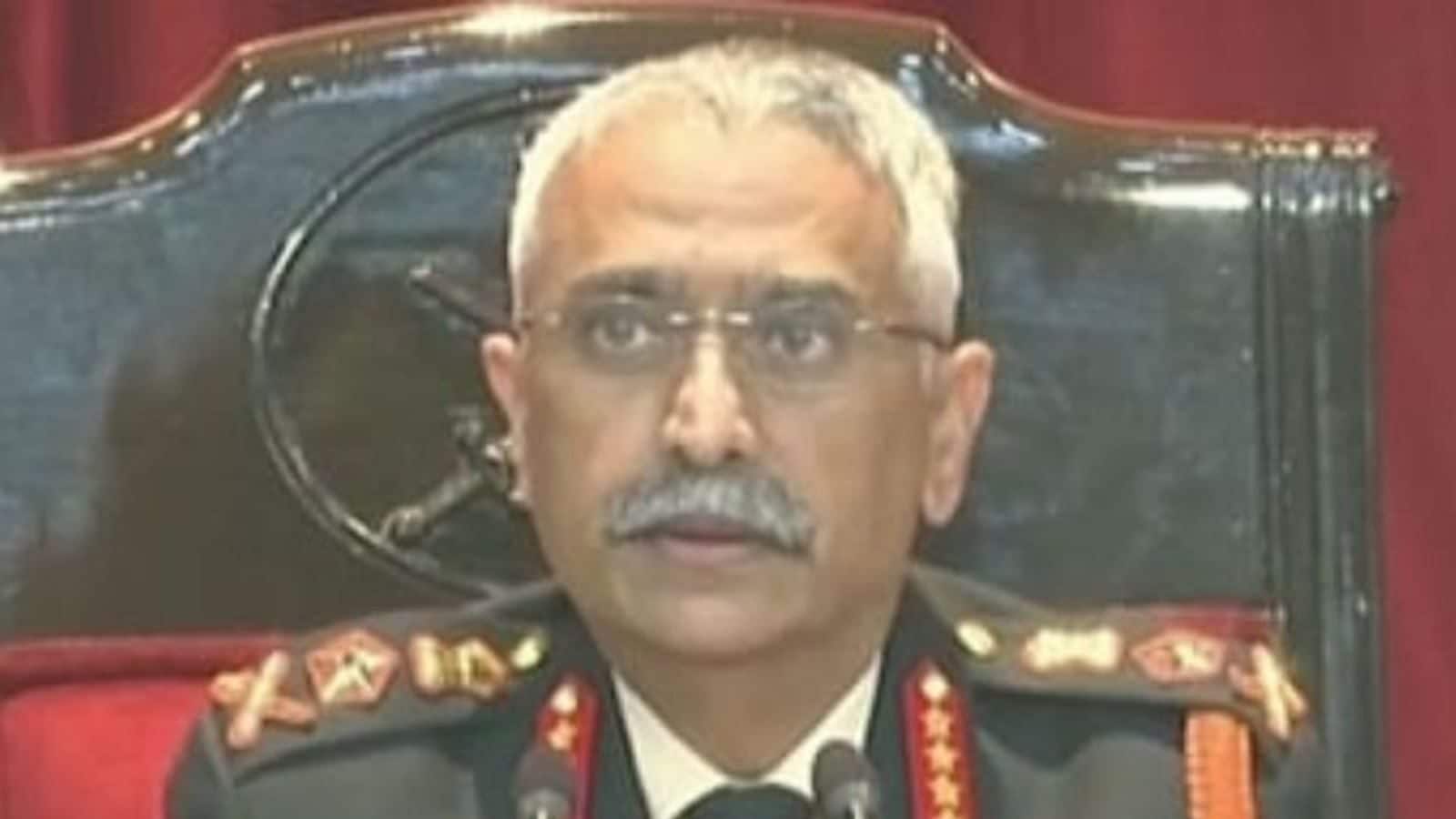 The Indian Army is continuously monitoring the situation in the country’s neighbourhood and is ready to meet any security challenge that comes its way, Army Chief General M M Naravane said on Wednesday. Addressing the AIMA National Management Convention, the Chief of Army Staff noted that the army is prepared to tackle even a dual-front […]

KARACHI: Newly appointed Afghanistan cricket chairman Azizullah Fazli said on Wednesday he would visit neighbouring Pakistan later this week to invite the side for a one-day series. The war-torn nation has steadily risen in international cricket over the past few years, with stars such as the world’s top spinner Rashid Khan, but there have been […]